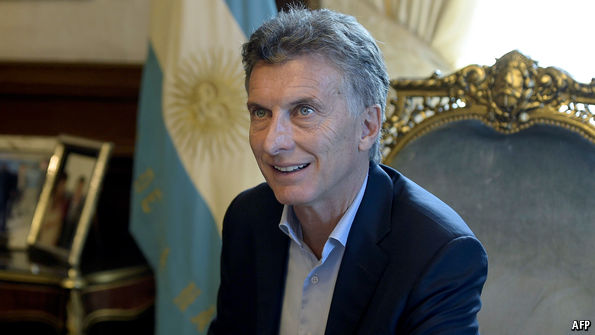 Argentine President Macri has a lot to smile about.  He recently reached an agreement with foreign bondholders and Argentina might finally shed its pariah status in international markets.  The Economist notes that “Argentina’s payment of $4.65 billion will be 25% less than they were claiming. With this agreement, Argentina has settled with creditors who hold 85% of the disputed debt.”

The negotiations have been going on for 14 long years, leading one negotiator to complain that  “it seemed like a thousand years.”

Macri has already accomplished a lot of clean up from the previous administration’s economic mess. In addition to the bondholder settlement, he has also enacted sensible policies like the elimination of exchange controls and export taxes.

Paddy Carter (@CarterPaddy) has the best take away from this news though. He tweeted “Congratulations, Barry Manilow.”  This does seem to be a separated at birth situation.  Here’s Manilow (or is it…?) 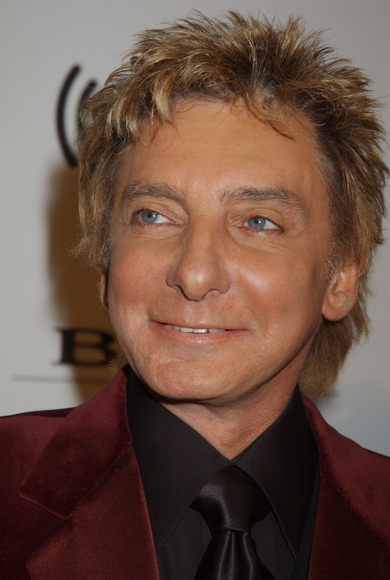